Note to Self: Show Up, Follow Jesus... Let it Be Easy!


For many years, I have been ministering in 2 directions, quite successfully:
a Christian-facing and a Generally-spiritual-facing ministry.

Doing basically the same thing with both groups:
teaching and individually supporting folks to deepen spiritually,
by sharing soul tools that help us to more easily, safely and comfortably:
Open to our spiritual senses and abilities, as well as

So he wanted me to do a Class, working with him and soul tools, open to the whole world - phone/computer.
-> I said - well, that's scary, but ok, we will figure it out.
(I usually teach in person, but for a long time, I have been working with individuals on phone & computer - and I have learned to love that, so... ok)

So Jesus said he wanted me to do it for ALL the people - not just Christians and not just Spiritual-folks  - Everyone, at the Same Time.
- I said - AHHHHHHHH...

The class is now finally scheduled, about 6 months after the call... ok.
I thought it would start in January (a very good time to start ; ) but whatever.
Instead of starting after winter solstice, we will get to celebrate summer solstice - it's ALL Good ; )

But, here's the thing - I have been ministering-to - teaching and assisting folks to heal - for almost a decade - folks of All stripes usually love their process and their results.
All different folks.
BUT I speak differently, I utilize different language and paradigms for Christians than for general spiritual folks.

About a year ago, God started talking to me about having ONE website, ONE ME in the world - I have been shifting and healing, but it is hard for me.

I can speak "Christian" and Christians generally 'get' it.
But, often if I speak "Christian" to general spiritual folks - it generally doesn't land as well.
A big part of that is: Jesus and Christianity have a pretty bad name in the world, often due to bullys-in-the-name-of-Christ.
Many who were raised Christian and many who were not; many who really love Jesus and many that don't really know him, yet - have bruises, yet unhealed.

On the other hand, I can speak "spiritual" and general spiritual folks generally 'get' it.
But, often if I speak "spiritual" to Christian folks - it generally doesn't land at all.
A big part of that is, Christians tend to have a club in which one has to say Shibboleth the correct way, or one cannot be heard.
The pronunciation of Shibboleth varies amoung differently-flavored Christians, but the saying of it correctly is generally mandatory.

.
Anyway, I have had a story that I will say one thing and wipe-out interest from most of the Christian-identified folks; and say the next thing and completely lose the listening of the general spiritual folks.  Both in the invitation to the class, and in the class - my fear is that I will annoy everyone, and make no difference.

.
Meanwhile, I am pretty good at: when in Rome do as the Romans.
But, really WHO AM I? What is My Authentic Voice?
How about I BE that, DO that?!
(I am still working on that one, deeper and deeper ; )

More importantly, this IS NOT ABOUT ME!
This is Jesus' gig.  I am just blessed to be the MC.
If he wants it this way, he gets it this way = Everyone.

This is between Jesus and who Jesus calls
to deepen-with,
to empower and equip with inner tools,
to fill and heal and love and call deeper into their unique Way with him.
(Really, not my monkeys, not my circus ; )

So, I am healing. Allowing more.
I think in the end, I am starting to see, that this whole darn thing is more of a healing for me, than for anyone else:
I can do all that, I have lots of practice.
But, still I am challenged (fortunately, not as much as I was  ;)

Note to Self: Show Up, Follow Jesus... Let it Be Easy! 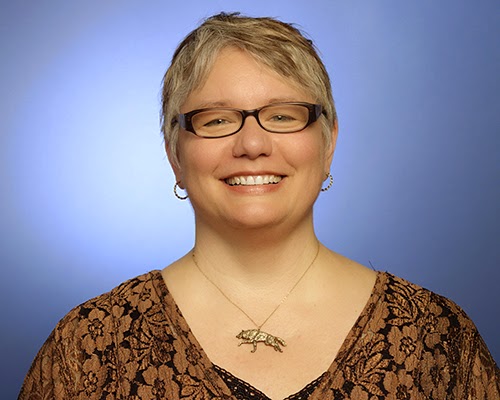 Check our upcoming Adventure, May 2015

Keys to the Kingdom: